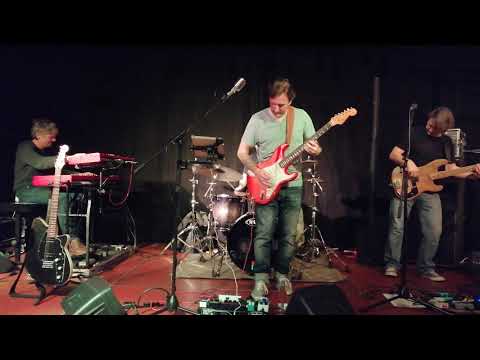 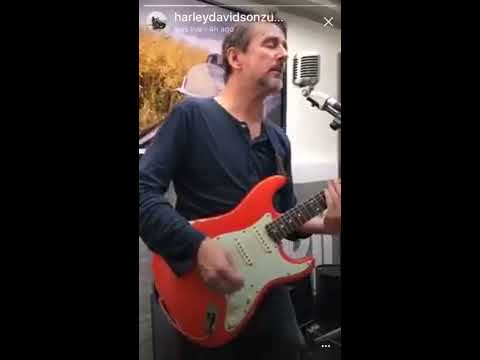 I've been a fan of music since I can remember. I grew up listening to the radio in Michigan, USA and there was plenty of rock and pop but some country and blues as well as Motown. I got in to Stevie Ray Vaughan's music in the early 90's, after my 80's metal years and about the same time as the Seattle grunge scene began. A friend of mine showed me the live concert video of SRV 'Live at the El Macambo'. I was amazed by the power, the tone the speed of his guitar playing, but m
28 Ansichten0 Kommentare